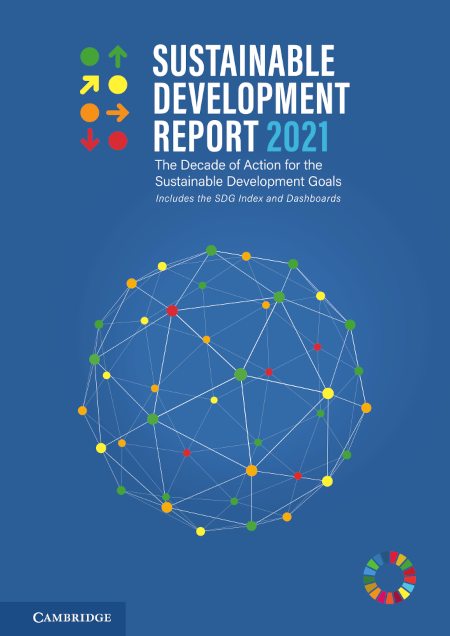 The interactive SDR 2021 Dashboards provide a visual representation of countries’ performance by SDG to identify priorities for action. 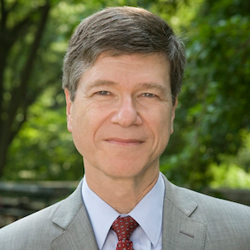 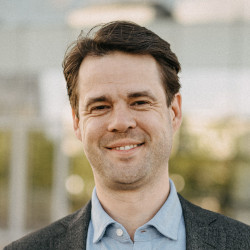 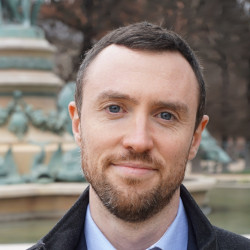 Guillaume Lafortune took up his duties as Director of SDSN Paris in January 2021. He joined SDSN in 2017 to coordinate the production of the Sustainable Development Report and other projects on SDG data and statistics.

Previously, he has served as an economist at the Organisation for Economic Co-operation and Development (OECD) working on public governance reforms and statistics. He was one of the lead advisors for the production of the 2015 and 2017 flagship statistical report Government at a Glance. He also contributed to analytical work related to public sector efficiency, open government data and citizens’ satisfaction with public services. Earlier, Guillaume worked as an economist at the Ministry of Economic Development in the Government of Quebec (Canada). Guillaume holds a M.Sc in public administration from the National School of Public Administration (ENAP) in Montreal and a B.Sc in international economics from the University of Montreal. 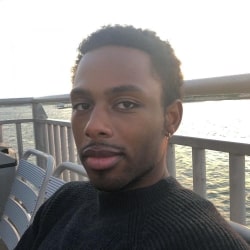 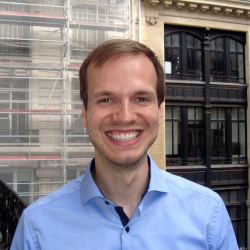 Finn Woelm is an analyst at the SDG Index. He focuses on statistical analyses, data visualization, and web development. Prior to joining the SDSN, Finn co-founded a startup and worked for a number of organizations, including the International Panel on Social Progress. He holds a Bachelor of Arts in Interdisciplinary Studies from Naropa University in Boulder, Colorado, USA. Finn is passionate about open source, collaborative governance, and the environment.

We are grateful to Salma Dahir, Alainna Lynch, Anique Ahmed, Melchior Bengtsson, and Walid Touzi for statistical support. We also thank Grant Cameron, Alyson Marks, and Hayden Dahmm from the Thematic Research Network on Data and Statistics (TReNDs) and Cecil Haverkamp and Marion Ferrat from the SDSN Food and Land team for their valuable comments and contributions. We also thank Guido Schmidt-Traub (SYSTEMIQ) for his valuable comments.

The report combines data and analyses produced by international organizations, civil society organizations, and research centers. We thank all for their contributions and collaboration in producing the report. The full list of contributing organizations can be found in the References section of this report.

We also thank the regional and national SDSN networks, experts, and government officials for responding to the 2021 survey on “national implementation and coordination mechanisms for the SDGs at the central/federal level.”

María Cortés Puch, Cheyenne Maddox, Emily High, and Ryan Swaney provided communication support for the launch of the report. We thank Phil Good and Jo Breeze from Cambridge University Press and Roberto Rossi from Pica Publishing for preparing the manuscript for publication.

Please contact us at info@sdgindex.org. In order to contact the scientific co-directors of the project directly please write to guillaume.lafortune and christian.kroll@bertelsmann-stiftung.de